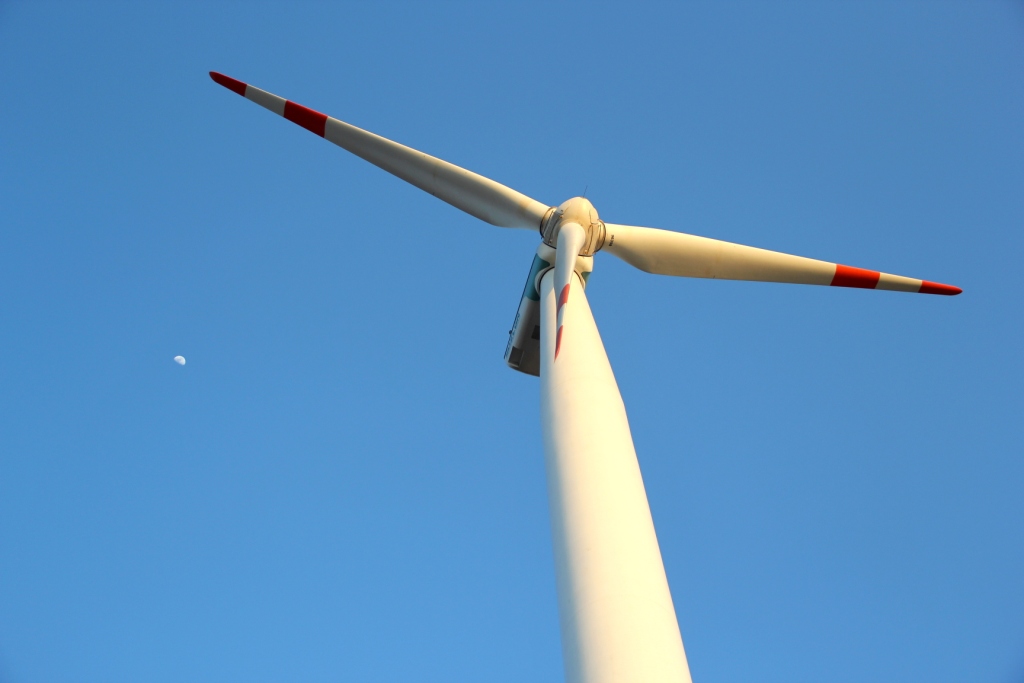 Much refreshed after a day’s break, we woke at the right time. Sitting on the balcony overlooking the garden, we called Santosh. In light of our evening adventures, Santosh and I decided to do longer forrays in the morning. I can’t remember how many times we’ve changed this plan. I think everyone on the team has been brilliant about accomodating these changes. But finally it’s one thing we all agree on.

I’d hit a 32 km stretch getting into Divegar. And I was fairly confident, if we got out earlier we could do bigger stretches before the sun caught up with us.

So I got down to the garden. My kayak was waiting. She looked refreshed after a day’s break too. So we carried her to the beach. The owner of the resort has a really sweet mother, Mrs. Parkar, who insisted on taking pics with me and the kayak. As she explained it, she loves it when someone pursues studies to a good extent. She told me how her son was an electrical engineer and then chose to study computers and is now in the US. The night before she told me about the time he took her to North India. It was the sweetest thing. She’d promised to be up for my launch. I told her it was going to be an early day, and she said she woke at 4 everyday.

And there she stood. Early in the morning, ready to bid me goodbye. We took the kayak out of the resort, and Leo, the great dane barked his goodbye. For the first time ever, I’d seen mom pet a dog. So odd it should be a dog that will shortly be bigger than her. They’d gotten along fabulously.

We got on the beach. And it was pitch dark. The moon was nowhere in sight, and in the distance I could see the lighthouse that had guided me the day before yesterday when I was stranded, half blind, and half naked in Godavne beach. I planned to use it again. But mom panicked. She insisted I wait till some light shows so that, on the rescue boat she can keep a tab on me. I wasn’t going to refuse her today, so I suggested that they board the safety boat and make for me as the resort was fully lit. Once I see them, we can head towards the lighthouse together.

Dad and the driver went to drop her off. As the car approached the jetty, I stood talking to Ajji(grandmom, Mrs. Parkar). When they got a flashlight on the safety boat, I took off from the beach. Paddling in the dark was fun. The air was nice and cool and I felt no strain.

I was happy to be out early, so we made the most of it. We were passing through the creek that divides Ambolgad from Vijaydurg. And it was a little choppy. As we passed that all important lighthouse I bid it farewell and a thank you. Once we were clear of it, it wished me luck in the form of a carrying tide.

A mild breeze picked up behind me and I had a clear day of paddling. It didn’t grow hot too early, but by 10 the sun was high in the sky. I didn’t contemplate losing the skin though, because the wind kept me company. It was a good day to paddle. On the safety boat, mom was keeping well, and keeping the boat close to me. Girye, our first halt was just around the corner and I passed it uneventfully. The going was easy, but long. Today was one of the long stretches we had saved for the last leg of the expeditions. Now fully rested, I needed to step on it. So we did. A break to get some food and restock my hydration drink and we were off. I estimated I’d do 32 kms today if we skipped Girye, so when I finished 30 and I couldn’t spot Devgad easily on the landscape, I called over to the safety boat. I asked Santosh whether he knew where the jetty was. Not for the first time, the answer was as prompt as it was wrong. Yes. So I switched off the navigation on my watch. Never again. As I passed a lovely lighthouse, I couldn’t help but stare at…Windmills.

If there’s one thing that has me up and about, it’s windmills. During an internship in Germany, I was so awed by them, and taken by the concept of renewable energy that I took up a course in it when I returned to IIT. It’s a different story that it entailed me measuring the sun’s intensity and being made to admire the sustainable, naturally lit mud house that is the shining jewel in IIT Delhi’s renewable energy department. I didn’t see a single windmill.

But atop a hill, 1,2,3..6. I counted 6 windmills from where I was. As beautiful as they were stationary. Very. But in their defence, it was not very windy. And it wasn’t fully afternoon yet. As we rounded them, I counted my GPS. It showed 33 kms. Tad odd. I had done the math and I should have done 30-32 max. But in our boatsmen we trust. So when the boat turned left and made for the beach, I grew suspicious. My suspicions turned out to be justified, as Santosh turned to tell me we’ve over shot it. I wasn’t too disturbed or surprised, but I did decide to park it on the beach here. I’d studied this stretch and this beach looked A. Motorable B. Motorable. So I made for it.

The wind had picked up in this part and I was carried to shore faster than I could say 35kmsinlessthan5hours. I had done well I reckoned. So I took off my skin. And did my stretches. Barely had I gotten off the phone with dad, that people showed up.

In a parrallel universe, Shanj had called dad at around the same time. As she asked if I’d landed, Dad told her – ‘Landed? He’s gotten himself lost at another beach again.’

Before dad could show up, two people came over and started asking pointed questions. So I asked them who exactly they were. Caught off guard, the provisional police officers identified themselves. It was smooth going after that. They even posed for photographs.

A local had spotted me and informed them. I have to say their response was very spot on, and were I a RDX smuggling kayaker, he probably wouldn’t have had time after his stretches to get to the getaway vehicle and tie his kayak up. A couple of tourists made the mistake of telling me they were from Mumbai too within earshot of provisonal-police-officer who responded by asking them their names and what they were doing here. The weight of the law. The tourists moved on.

Finally the real policemen showed up. Big smiles on their faces. I figured they didn’t get a lot of traffic here of the sea kind. He came right around the kayak and shook my hand. ‘Abhinandan.’ or Congratulations. I felt right at home. Dad called while the quieter of the two took down copious details including “PaddleHard – Epic 18x”. I could spot the car from where I was and I suggested the policemen come with me and I’d answer all their questions. So they helped me lug the kayak.

The place dad was standing at, apart from being 500 metres away, was 18 kms away by motorable road. How this happens is a story of much pride, and the local policemen pointed at the big bridge that was being built so that the good people at Devgad can cross over and enjoy the fruits of this pristine Mithmumbri beach I’d landed on. Seperating dad and me, was a small creek that was actually just 20 metres across but ran so wide they had to make this phenomenal bridge over it. As they set the kayak down in the clear water, I got on and gave them a show of strength with a quick 20 metre sprint.

As the kayak was loaded onto the car, the local who’d alerted the cops came and happily confessed. He was extremely jubilant and had a hot cup of tea for me. As I strapped the kayak on top of the kayak, I let dad tell the cops about the 10 years he’s worked with the mumbai police. It’s safe sailing after that, and as dad heads over to the police station for a cup of tea he insists they give him for his trouble, I retire to the newly built hotel in Devgad that overlooks a Bus stand. Mom is ecstatic to not have a sea view today.

This is Kaustubh. Paddling hard and hitting Devgad.